TV presenter Caroline Flack has announced that she has quit Love Island after she was charged with assault.

In a message on Instagram, she wrote: In order not to detract attention from the upcoming series I feel the best thing I can do is to stand down for series 6."

Caroline is due to appear in court on the 23rd of December after she was arrested for allegedly assaulting her boyfriend. 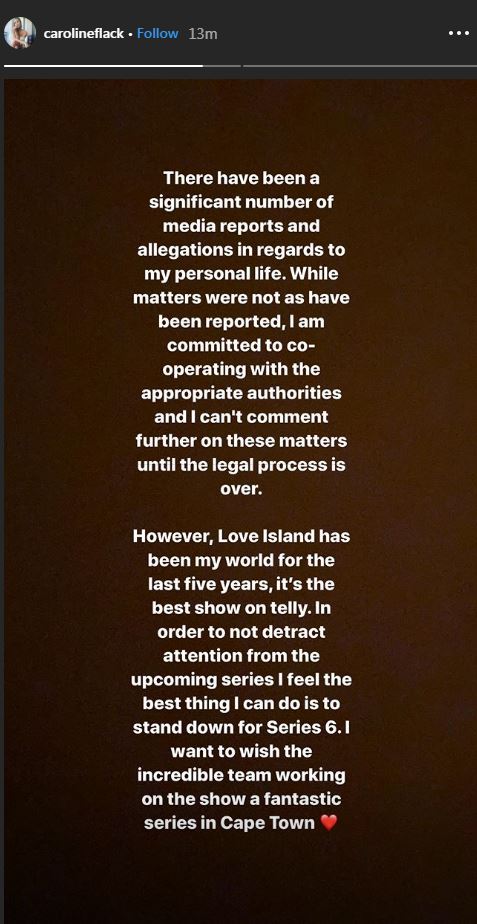 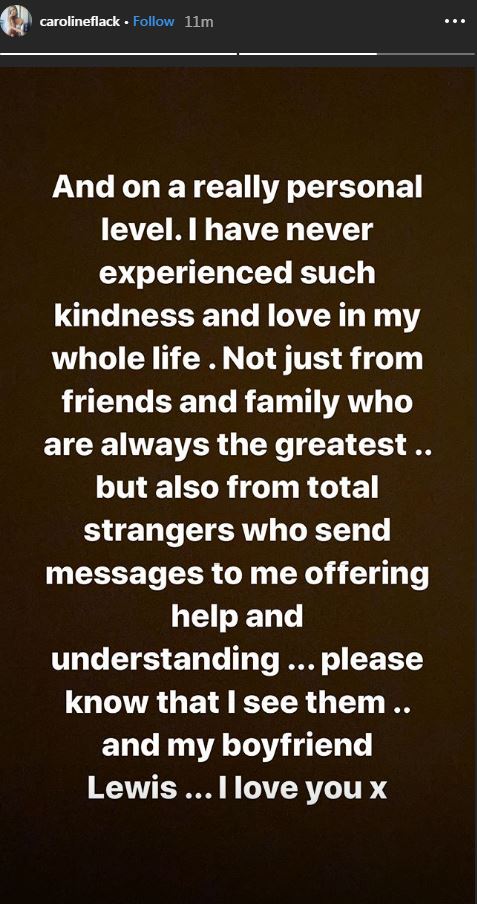 Social Democrats Say A Definite 'No' To FF/FG Government