The recovery was made yesterday after a vehicle was stopped and searched at Rosslare Port. 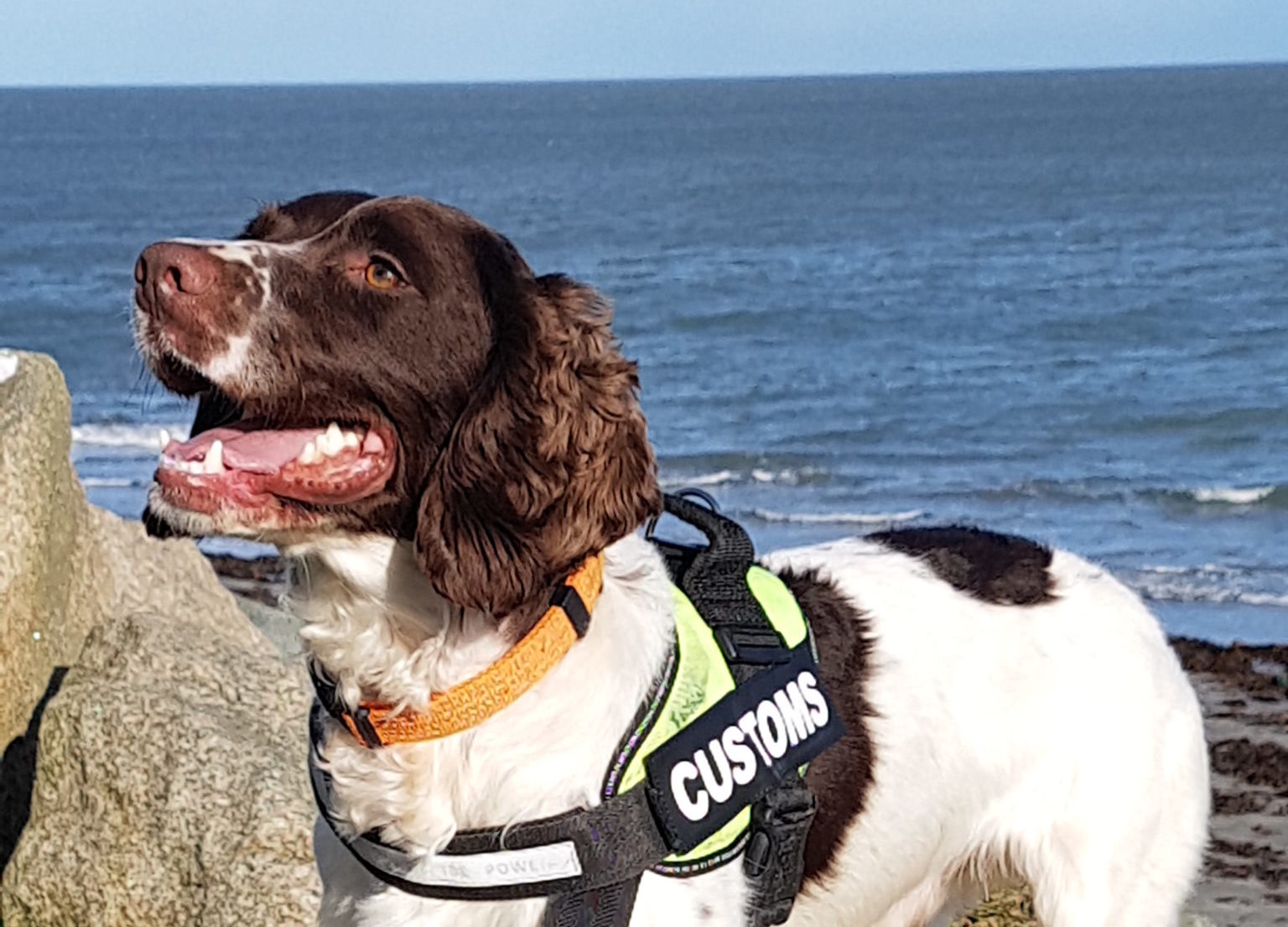 The cash was seized after revenue officers stopped and searched a vehicle with the help of detector dog Flynn.

A Romanian man, who is now living in Ireland, was questioned, while investigations are ongoing. 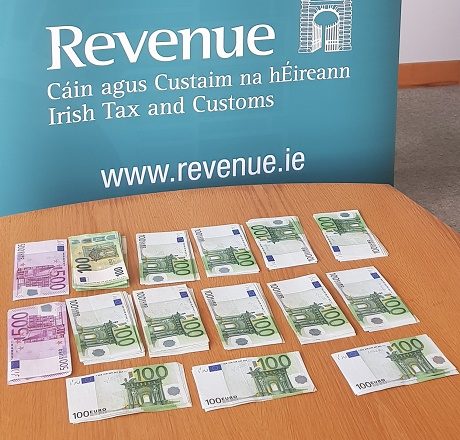