Formal Apology Over CervicalCheck Scandal 'In Next Dáil Term'

The Taoiseach is expected to issue an apology to the women impacted by the CervicalCheck scandal in the next Dáil term, according to the Health Minister.

A number of issues regarding the national screening programme were discussed. 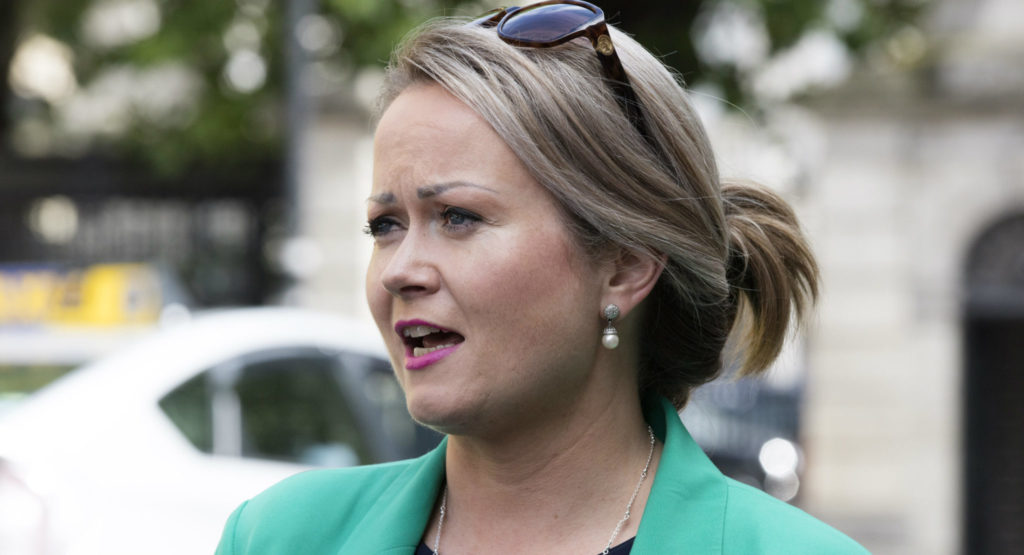 The meeting was held a day after a rapid review found over 4,080 women had delayed test results communicated to them as a result of an IT problem at US lab.

Minister Harris described the meeting as very useful and says the Government will continue to engage with patient advocates going forward.

He said: "It was a really useful opportunity to catch up on a number of important issues in relation to our screening programme... and a chance for both the Taoiseach and myself to thank Lorraine and Stephen for the work they're doing."

Meanwhile, the 221+ group said today was the "beginning of a new dialogue".

Their statement adds: "Our objective for an apology is that it begins a healing process for all those impacted negatively by CervicalCheck.

"Today’s discussions embraced that principle and were approached in a positive and constructive manner which we hope will now move to a public conclusion in a timely manner."

State Apology Issued To Those Impacted By CervicalCheck Scandal