Man Arrested After Haul Of Drugs, Gold, Alcohol And Cash

A man has been arrested after a seizure of gold bars, drugs, alcohol and cash worth 45,000 euro at a house in Dublin.

The search happened yesterday at a house in Inchicore, with cocaine, cannabis herb and MDMA with an estimated value of €15,000 found. 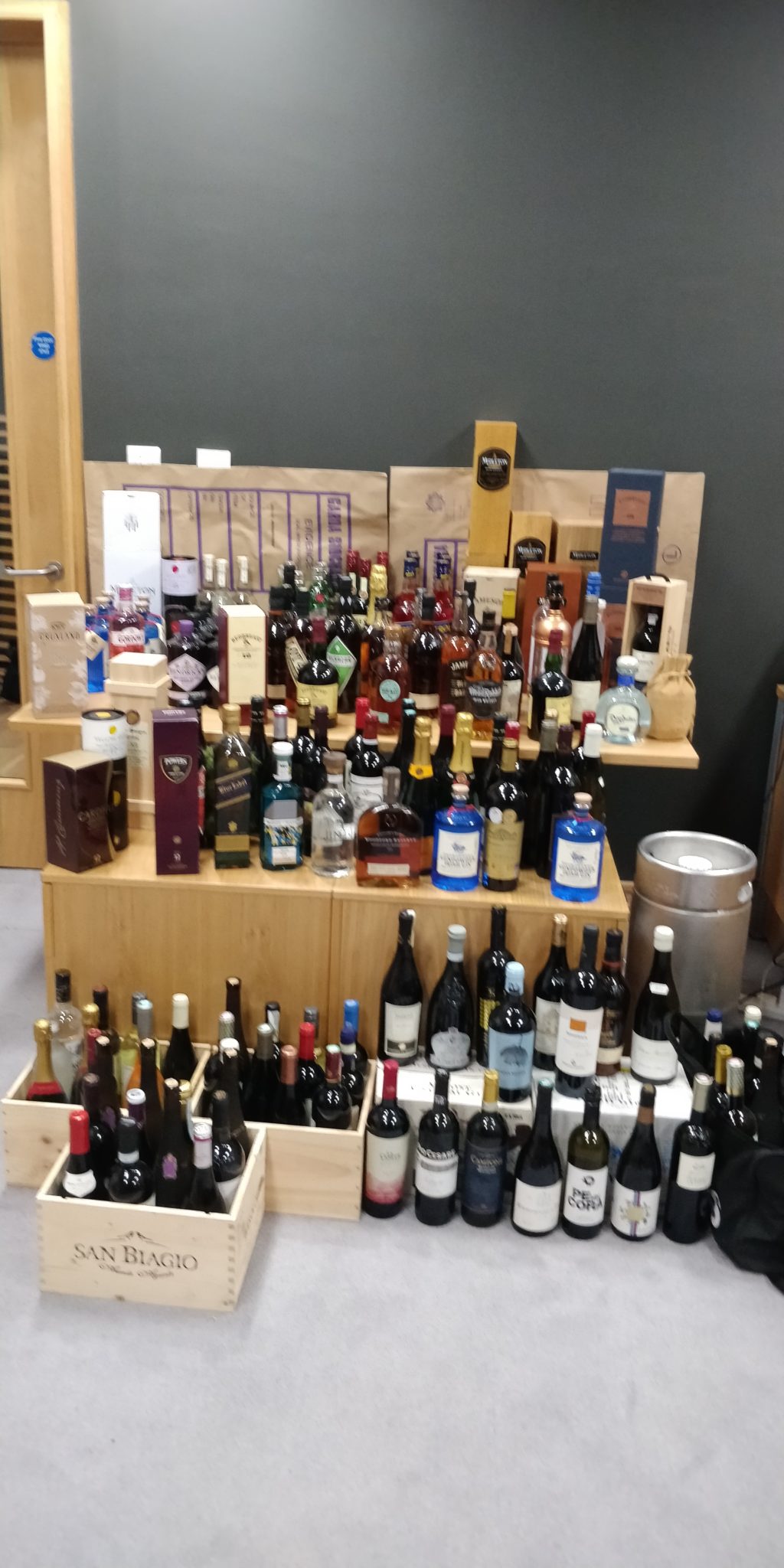 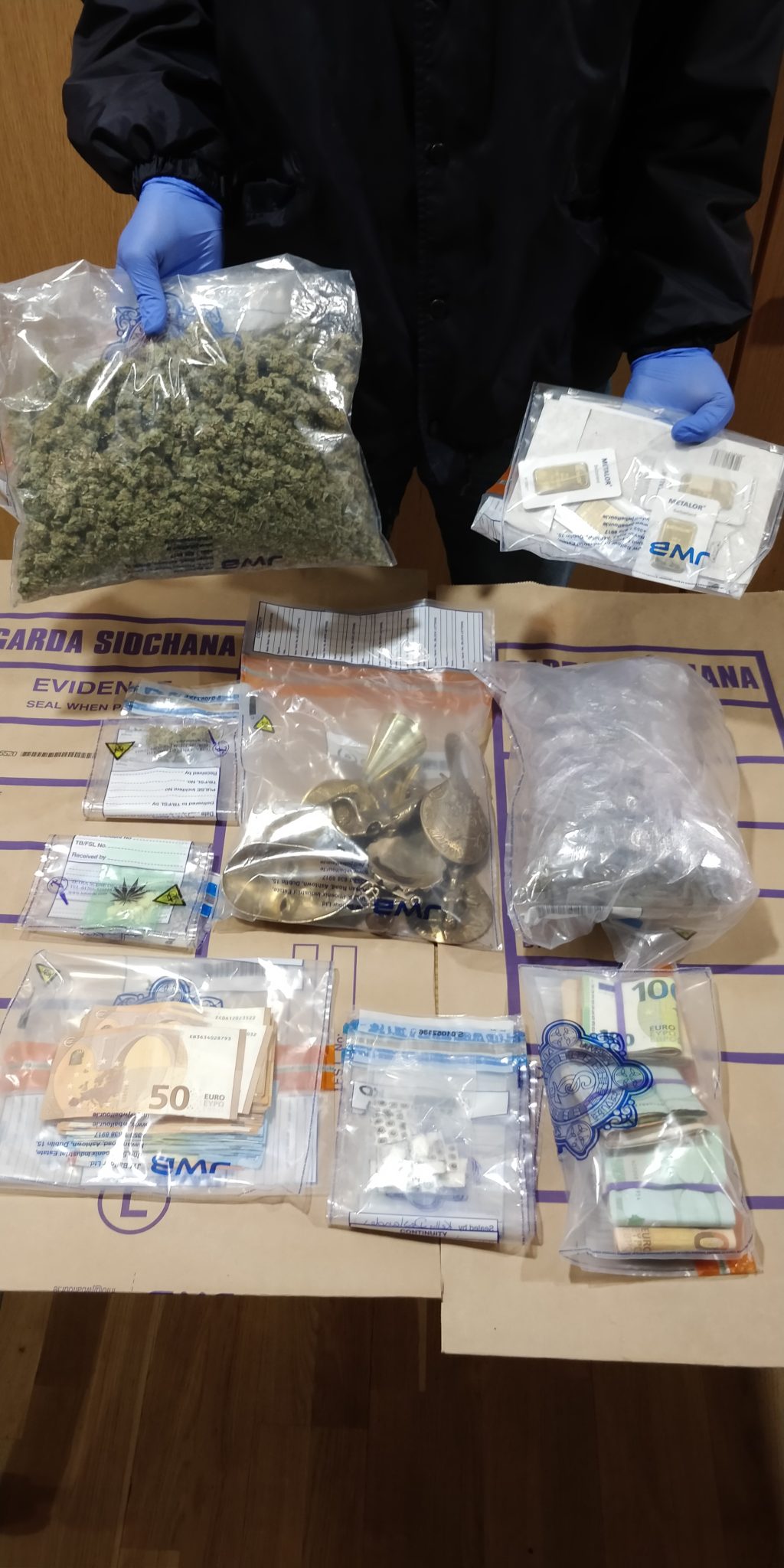 The man in his early 30s was arrested at the scene and taken to Kevin Street Garda Station.